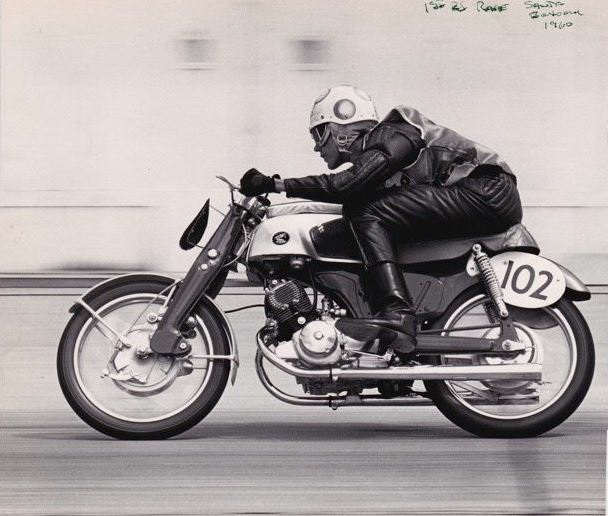 Mary McGee was the first woman to: In 1967 Mary raced the inaugural Baja 1000 in a Datsun 510. "The 510 made it to the halfway point," said Mary, "and it was bitter cold." In the 1968 Mexican 1000, I drove a Datsun Mini Pickup that had been repaired after it had rolled in the 1967 1000 and therefore did not finish. The little truck was given to Pete Brock Racing and they made it whole again and I was asked to drive. My co-driver was John Timanis, Chief tech inspector for Sports Car Club of America. There was no Mini Pickup class at that time so we had to be in the big truck class and even among those big V-8 and V-6 trucks this little Datsun was 4th! It was pretty awesome to be 4th in this class. My only problem with the truck was that I am tall and that truck was small...I felt quite squished from Ensenada to La Paz! 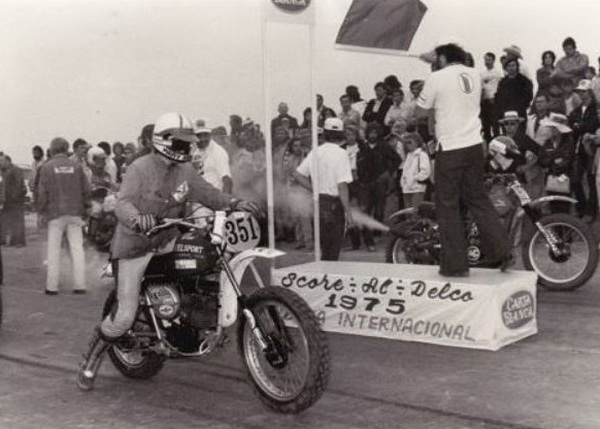 In 1975, riding her Husqvarna 250, Mary became the first woman to solo the SCORE-International Baja 500. 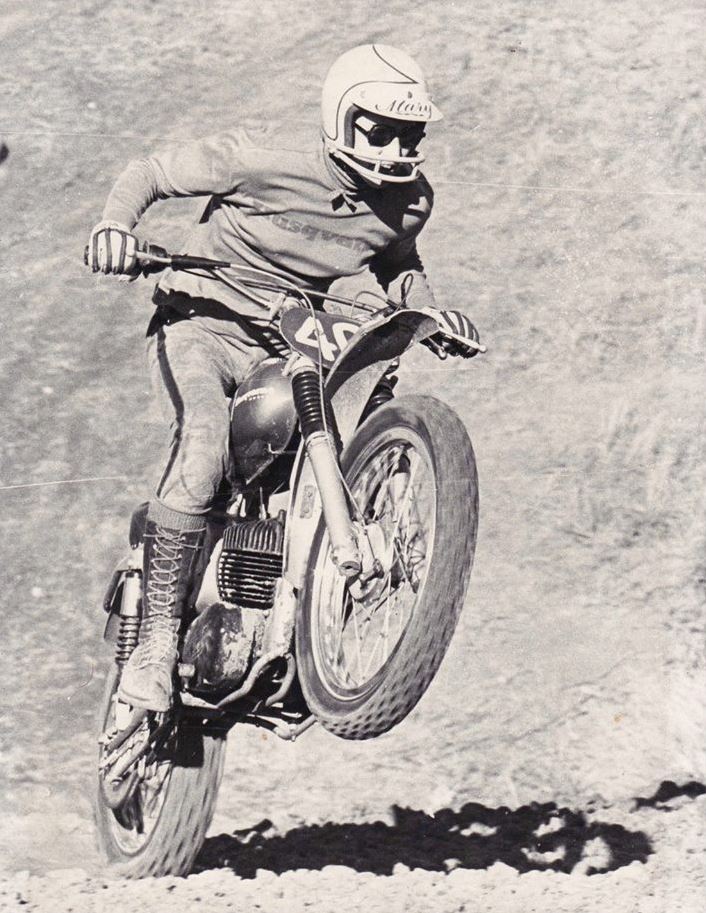 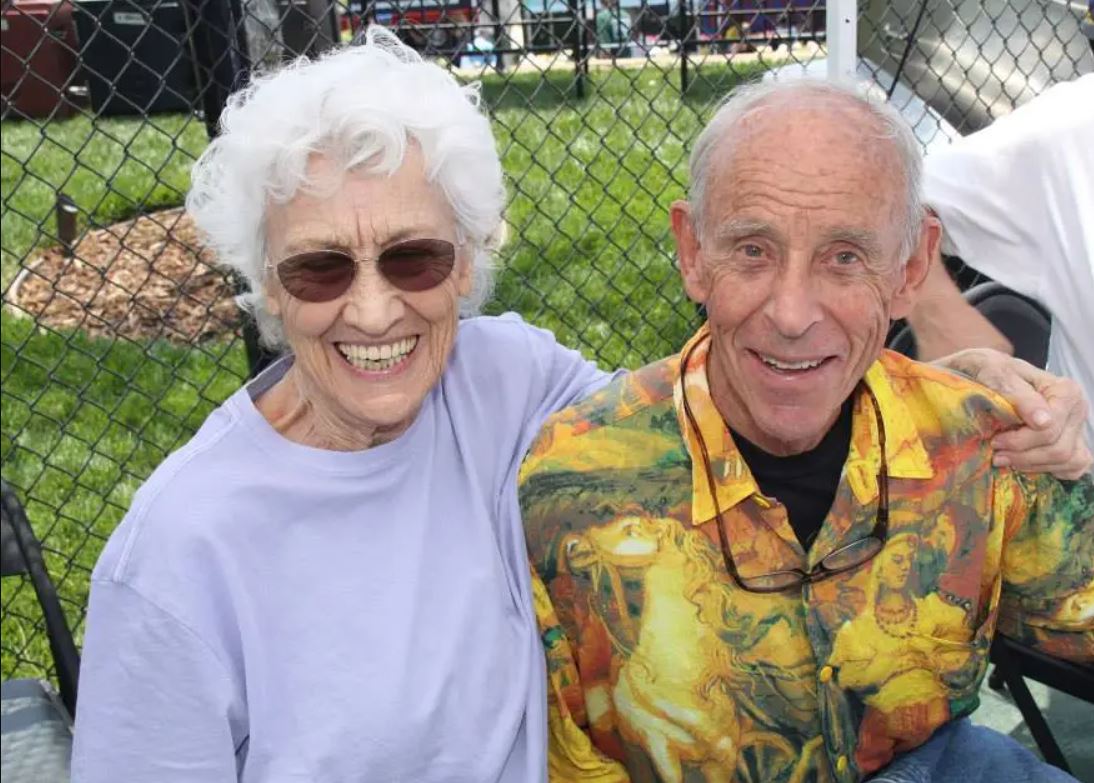