Save the Date! ORMHOF 2023 Induction & Awards Gala is Saturday, September 9

Off-Road's Biggest Night of the Year, the ORMHOF 2023 Induction & Awards Gala is set for Saturday, September 9 at the South Point in Las Vegas.  Tickets go on sale this Spring.

Anyone can nominate someone for the Hall of Fame. The only requirement is that the person must have been involved in the sport of off-road for at least fifteen years.  Nomination packets are accepted online only and will be available for submission the entire month of March.  A committee of industry professionals will review the nomination packets and will select the ORMHOF Class of 2023 by blind vote.  Nominees receiving votes from at least two-thirds of the committee members will be announced as the ORMHOF Class of 2023 in early summer and honored at the 2023 Induction & Awards Gala on Saturday, September 9 at the South Point in Las Vegas. To view a list of current Hall of Fame inductees use the link in the Quick Links, below.

Jenn Hellstrom of JennHell Media Group has been selected to produce the 2023 ORMHOF Gala. Jenn has produced the annual ORMHOF Gala since 2016.  Jenn, along with family members, friends, and volunteers, creates the vision for the event each year and works for months to bring that vision to reality. 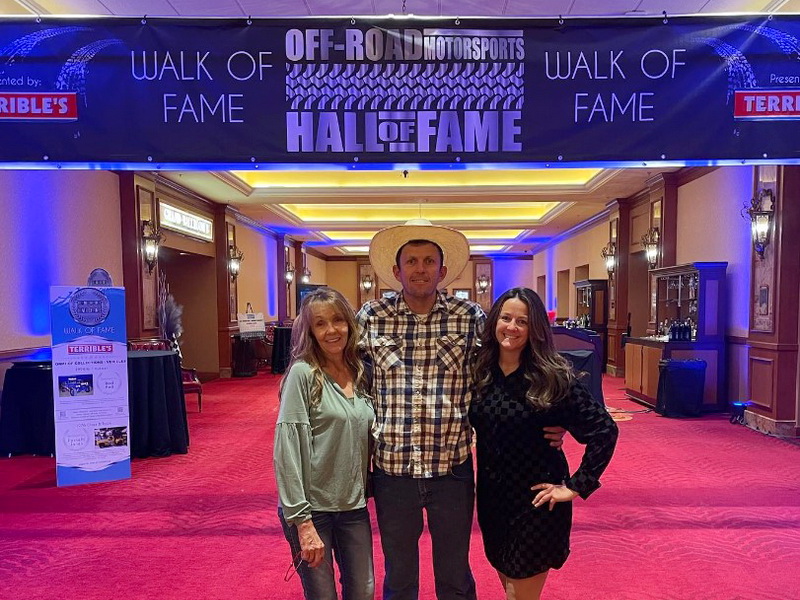 Jenn Hellstrom, right, with her mom Char and brother Dustin, work with an army of friends, family, and volunteers to produce the ORMHOF Gala. 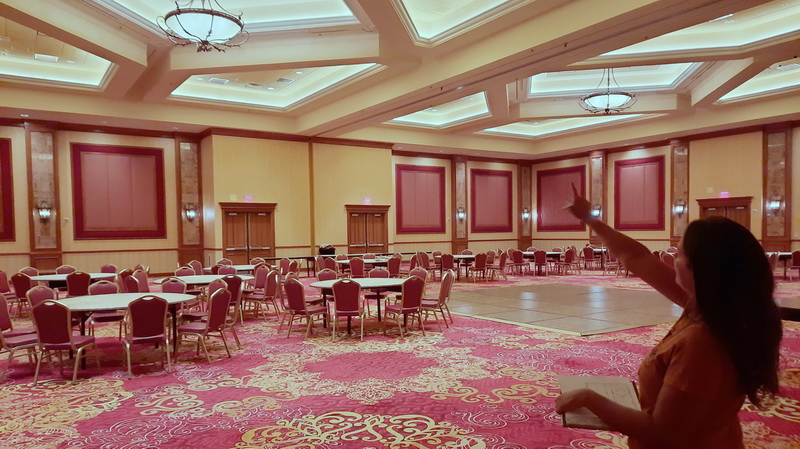 Jenn starts laying out her vision for the annual ORMHOF Gala months in advance. 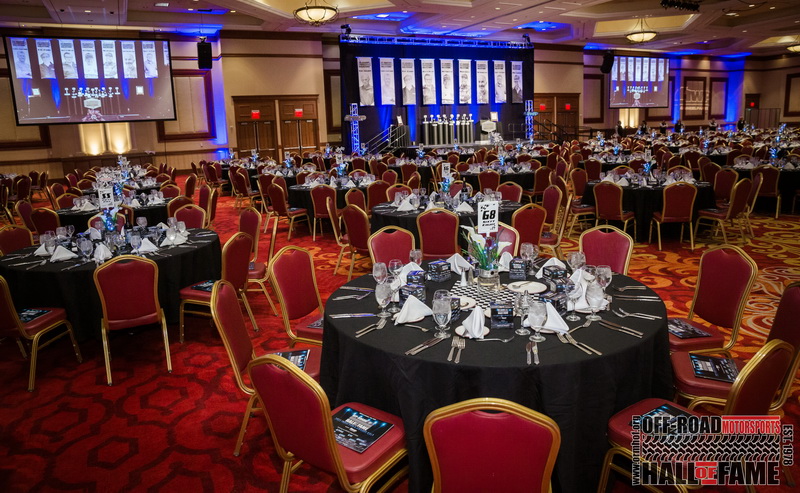 The finished product is nothing short of spectacular! 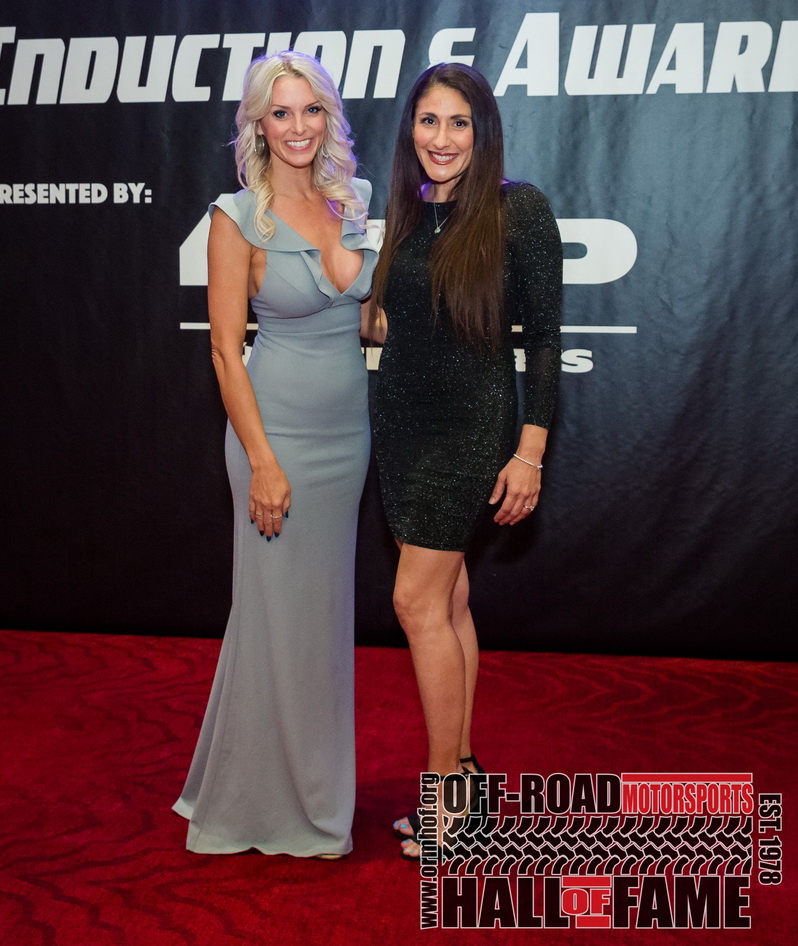 Stage managers Brandi Farra and Faith Dumont are two of the people who help make sure the ORMHOF Gala runs smoothly.

ORMHOF's annual fundraising auction is held in conjunction with the Induction & Awards Gala. Bidders can place bids online or in person at the event.  Proceeds from the auction help fund ORMHOF's many programs and projects throughout the year. To donate, please contact Jenn Hellstrom. (See Quick Links, below.) 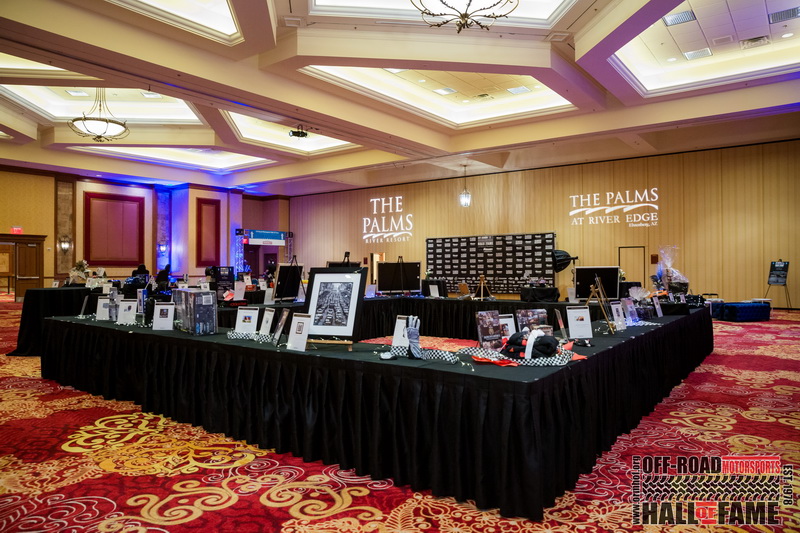 The 2022 ORMHOF Auction featured a wide variety of off-road related items and was sponsored by The Palms River Resort and the Palms at River Edge.

A WHO'S WHO OF OFF-ROAD

ORMHOF inductee and 2022 Gala host Bob Bower calls the annual ORMHOF Gala, "A family gathering."  Stars of the sport, past, and present, gather to celebrate the sport of off-road and congratulate the incoming class of inductees.  Impact Awards honorees are recognized, and one honoree in each category is selected as Voters Choice by the voting membership of the Hall of Fame.  The 2023 Impact Award honorees will be announced and voting will take place in August. To receive an email ballot, join or renew using the link below.  Hall of Fame awards are also presented in several categories: the Dick Landfield Helping Hand Award, the Louis Unser Never Give Up Award, and the Bob Ham Land Use Award.  The past recipients of these inspirational awards can be found under the Awards tab on the ORMHOF website or use the Quick Links, below. 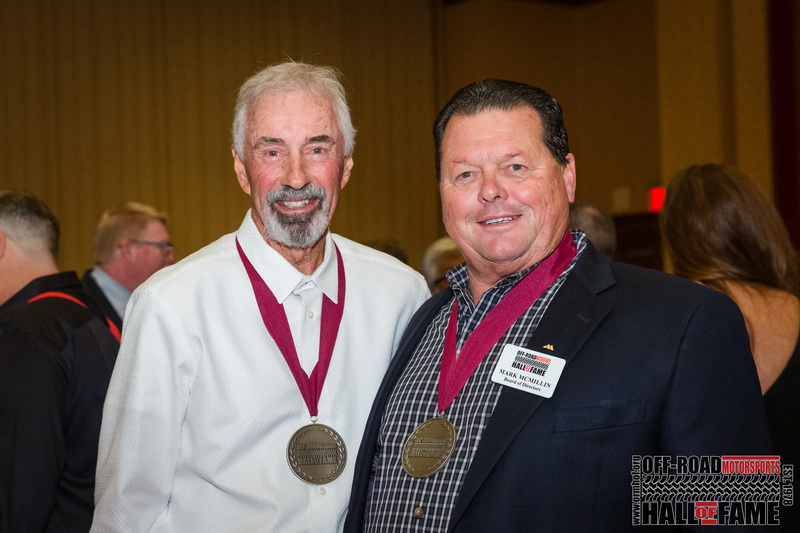 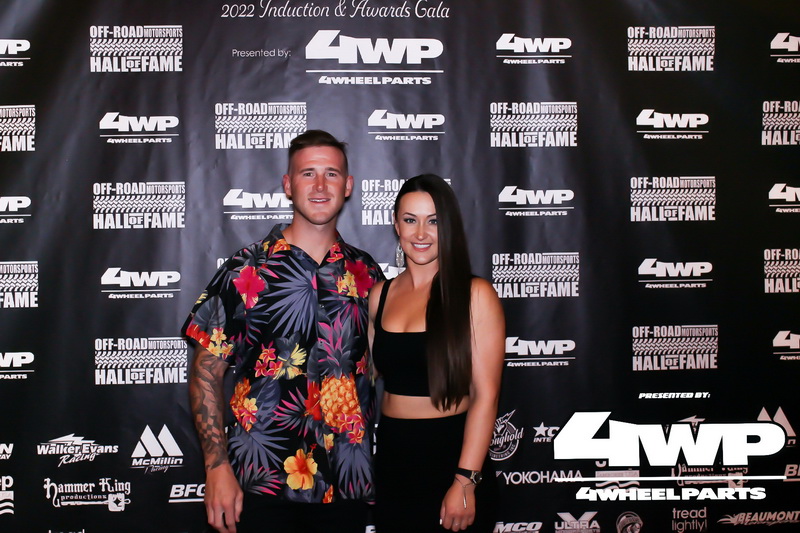 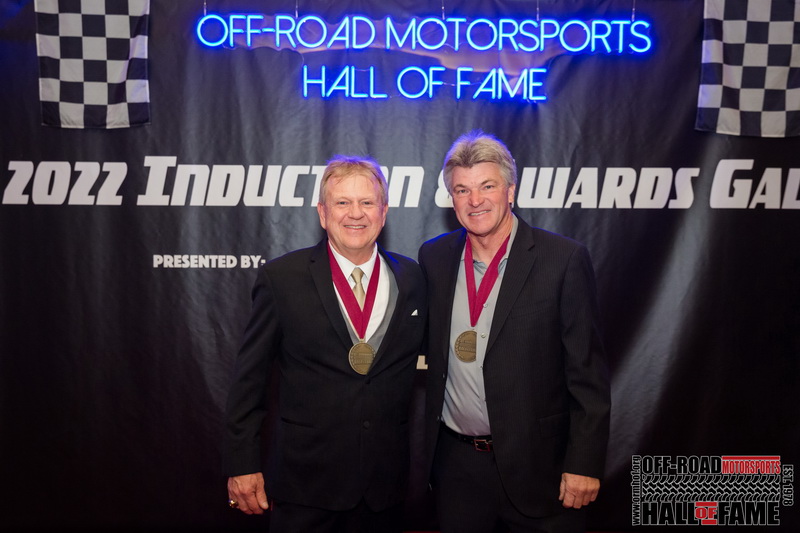 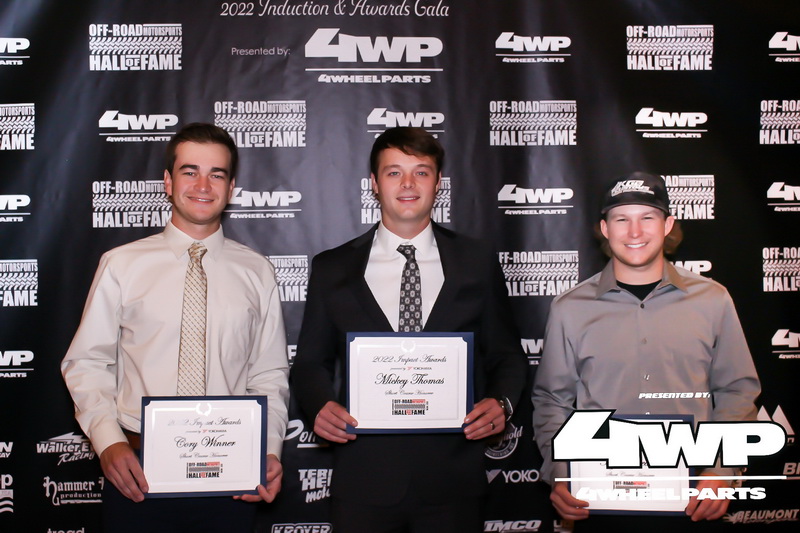 Three of short course racing's rising stars attended the 2022 Gala and were recognized with Impact Awards by the Hall of Fame: Cory Winner, Mickey Thomas, and Kyle Greaves. 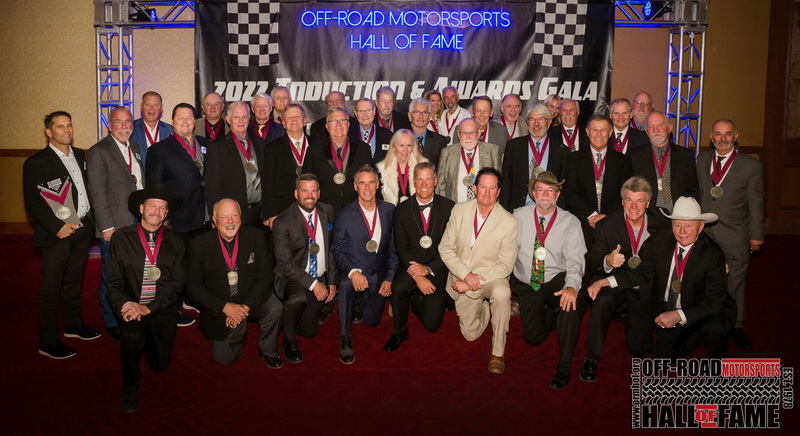 The stars come out for Off-Road's Biggest Night of the Year!  The gathering of inductees at the 2022 ORMHOF Gala.

Showcase your business at Off-Road's Biggest Night of the Year. Proceeds from the Gala fund the Hall of Fame's many programs and projects. ORMHOF is a 501c3 non-profit and has earned a Guidestar non-profit Gold seal of transparency.   For information on becoming a 2023 Gala sponsor please contact event manager Jenn Hellstrom using the email link below.