The announcement came from the film's producer and director, Amy Lerner, who is currently competing as part of an all-female team at the Dakar Rally in Saudi Arabia. 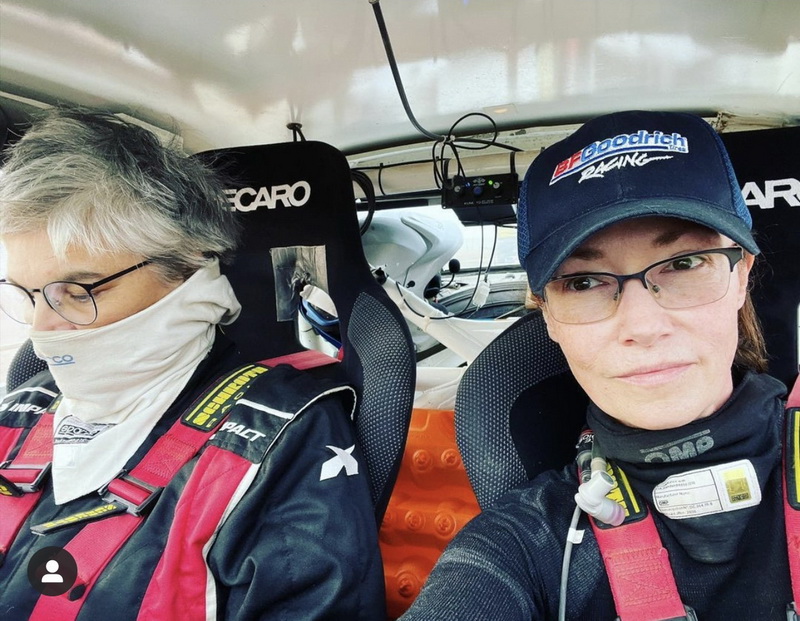 When asked by the website Ageist about how she decided to make the film, Amy said, "I ran into Rod Hall, my friend, racing mentor, and all-around legend, at the Off-Road Motorsports Hall of Fame awards in Vegas in 2015. He talked about how he was going to try to do 50 consecutive Baja 1000 races and set a record. Though at 77 years old, he was starting to wonder if he should just retire. I thought about that and all the great stories Rod had told me of the early days of off-road racing and had an idea. I called him the next day and asked what he thought about my trying to put together a documentary about his career and the two years to come of his racing up to the 2017 50th race. His answer was that he’d been asked a lot over the years about doing a book or a movie but he always said no.

Lerner continued, "Since this time it was me asking, he was going to say yes. I turned a mental cartwheel out of excitement then thought: “Oh crap, now I have to figure out how to make a movie.”  I had zero experience in filmmaking but knew a little about the documentary process having been approached about being the subject of a film about women in motorsports. I called a friend who called a friend who recommended someone who could function as DP and we headed down to Baja for the first race.

Along the way, I was able to convince a number of super talented, experienced folks to join the production. Not long after the first race, Rod got some health news that would impact his ability to race and even to walk. We continued to film and follow. What I thought was going to be a biography of a legend wrapped around the quest for a world record became the story of an almost heroic struggle to achieve one last goal while passing on a family legacy." 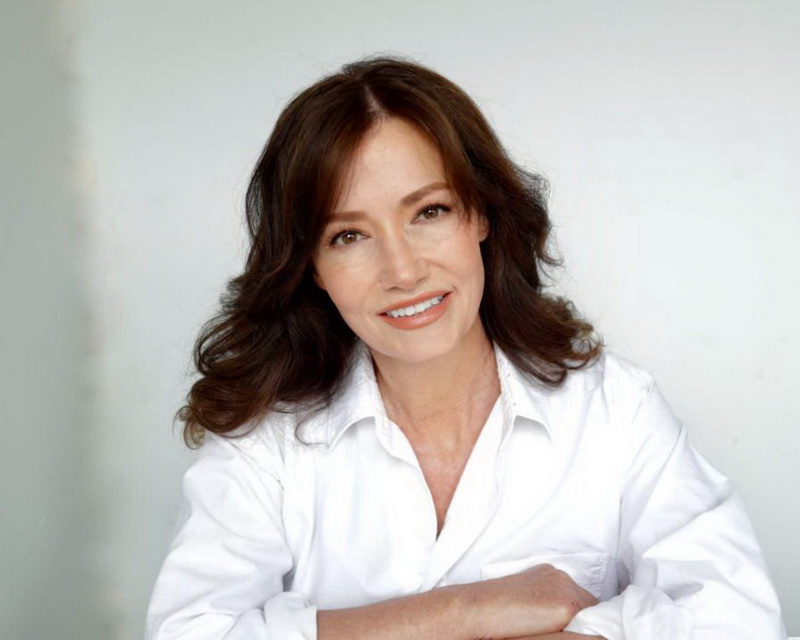 Before being released on iTunes, One More Win was accepted for screenings at multiple film festivals in the US and Internationally, where it was a favorite of both fans and critics. One More Win won the Best Documentary Award at the San Diego Film Awards.

Order the full-length movie One More Win on iTunes here.