ORMHOF's biggest fundraiser of the year, the 2022 ORMHOF Auction, is being held online from October 26 through October 30, in conjunction with the Off-Road Motorsports Hall of Fame 2022 Induction & Awards Gala presented by 4 Wheel Parts.

The 2022 ORMHOF Auction is presented by The Palms at River Edge and The Palms River Resort.

"ORMHOF is funded entirely by our members, partners, and donors," said ORMHOF chairman Mark McMillin. "The annual auction is our biggest fundraiser of the year. We sincerely thank everyone who has donated items to our 2022 Auction and thank The Palms River Resorts for being our presenting sponsor.  I hope everyone has fun browsing the great items that have been donated.  I have my eye on a few items, so bid early and often!"

These custom Hall of Fame themed mailboxes are just a few of the unique items up for bid in the 2022 ORMHOF Auction. The mailboxes will be autographed by the Hall of Fame inductees in attendance at the 2022 ORMHOF Induction & Awards Gala presented by 4 Wheel Parts on Sunday, October 30 at the South Point in Las Vegas. 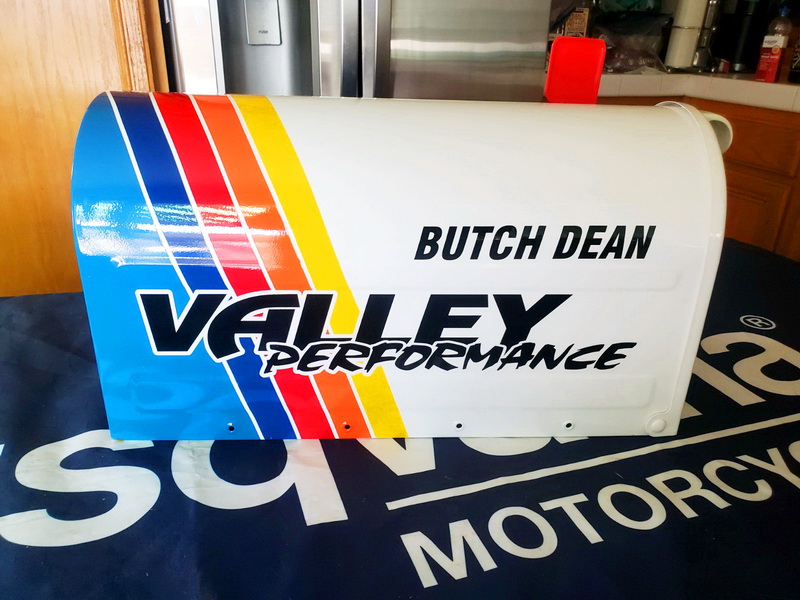 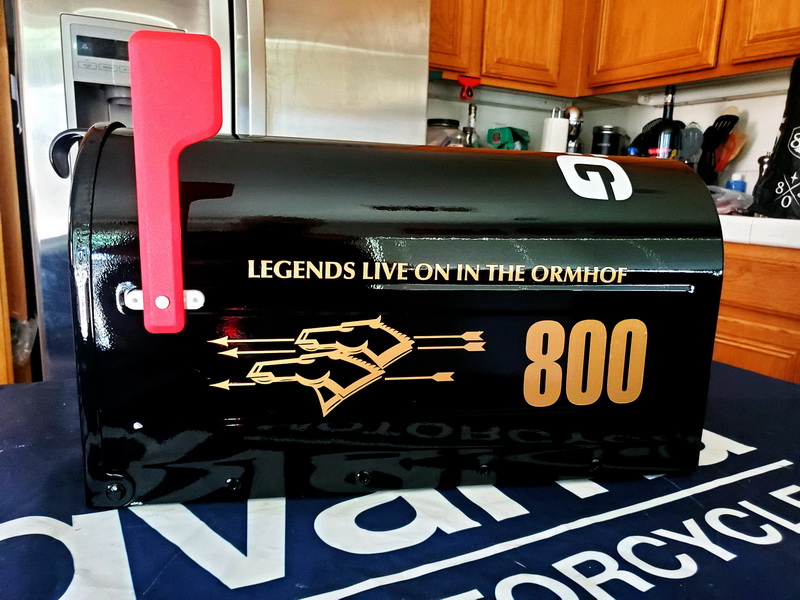 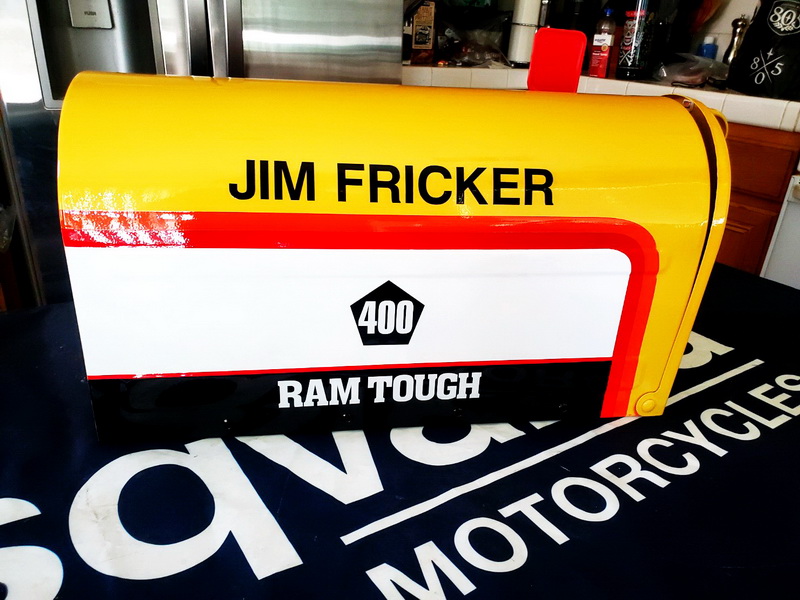 The mailboxes were donated by 'Retro' Norm Francis of Retro Racing.  Norm believes that it is very important to continue to have the roots of the sport involved, and is credited with reviving Vintage Class racing at Best in the Desert and The Mint 400.  "I picked up a Funco SSII frame and restored it. Convincing Casey Folks to add a Vintage Class to Best in the Desert in 2015 was no easy task," said Norm, "but Casey agreed and Vintage was back. A Vintage Class was added to The Mint 400 in 2016."

"If you lose track of your roots, you stop moving forward," said Norm. "That's why it was so important to bring the Vintage cars back. Just because we're old doesn't mean we don't have something to contribute -- both the people and the cars." 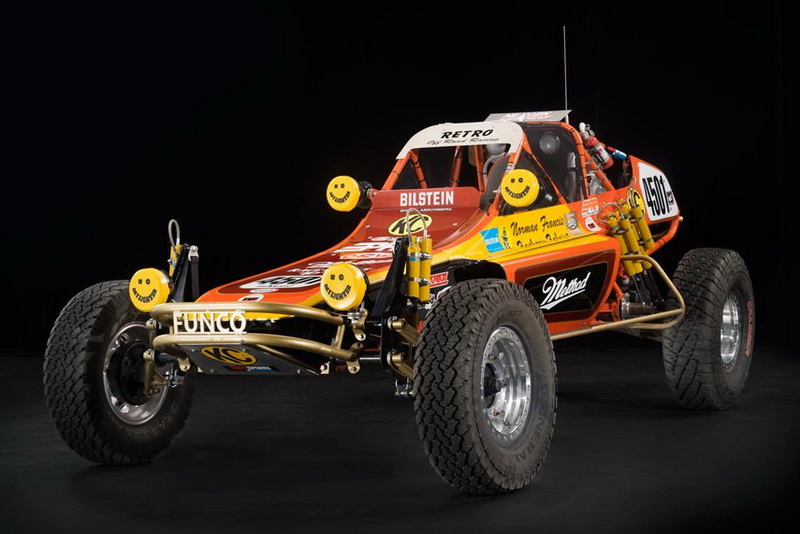 'Retro' Norm Francis' restored this Funco SSII from a bare frame. (Sorry, not an Auction item!)

Norm has been into restoring and painting since he was 10 years old, growing up in the off-road mecca of Hemet, California with many of the great off-road families like the Booys, Halls, Frickers, and Minors. His first flame paint jobs were on helmets for the kids in his neighborhood, earning him the nickname, 'Captain Krylon.'  An accomplished motorcycle racer, Norm competed in scrambles, grand prix, and Supercross. Norm still rides and restores motorcycles for fun, and his wife, Tracey, also rides.

Norm told ORMHOF, "The Hall of Fame is very important to the off-road industry. Once you forget your roots, whether it's family or business, you cease to move forward and take things for granted.  ORMHOF is the heritage and history of the sport." 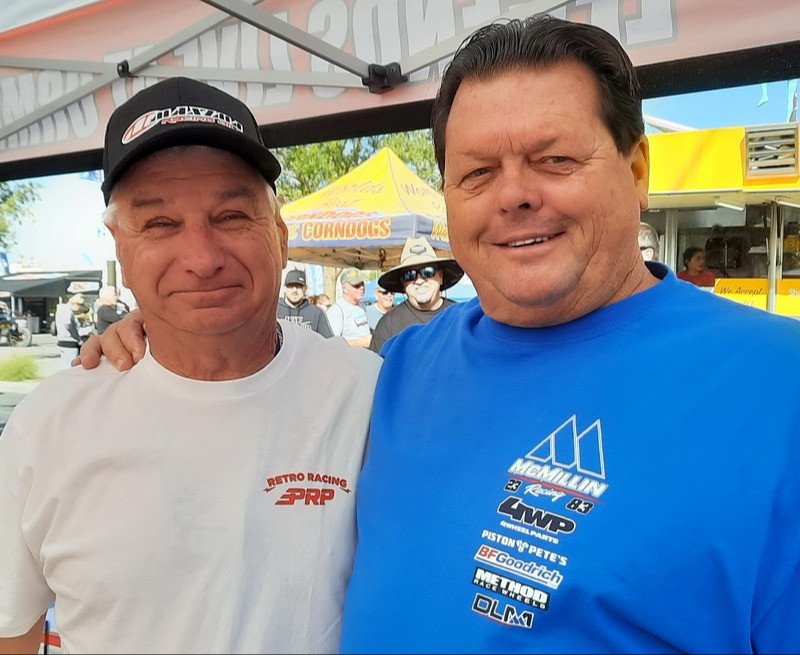 "We appreciate everything Norm and Tracey do for the Hall of Fame," said Mark McMillin. "Their donation of custom ORMHOF-themed mailboxes for the 2022 ORMHOF Auction is just another example of their generosity."

HERE ARE A FEW MORE OF THE GREAT ITEMS UP FOR BID: