Bruce Meyers, the quintessential west coast artist whose invention of the Meyers Manx dune buggy in the early 1960s shaped both automotive and motorsport culture, passed away this morning at the age of 94 in his home in Valley Center, California. Widely known for his creation that still provides countless enthusiasts around the world “smiles for miles, Meyers was also a surfer, sailor, guitar/ukulele player, artist, engineer, and founding father of the entire off-road lifestyle and industry. Born on March 12, 1926, he was inducted into the Off-Road Motorsports Hall of Fame (ORMHOF) in 1978.

Built in 1964 in his old garage in Newport Beach, California, Meyers originally created a flowing fiberglass body to fit on an old Volkswagen floor pan. Using much of the stock VW drivetrain, suspension and other parts, that first car was eventually called a Meyers Manx. Nicknamed “Old Red,” in mid-1967 Meyers and buddy Ted Mangels drove the car from La Paz to Tijuana in time five full hours faster than previous trans-Baja runs done on motorcycles. The feat not only garnered attention around the world, but also resulted in the formation of the National Off-Road Racing Association (NORRA), an entity that created and promoted the very first Mexican 1000 later that year.

Considered the first true professional desert race, the inaugural NORRA Mexican 1000 was won by Mangels and Vic Wilson in a factory-supported Meyers Manx. 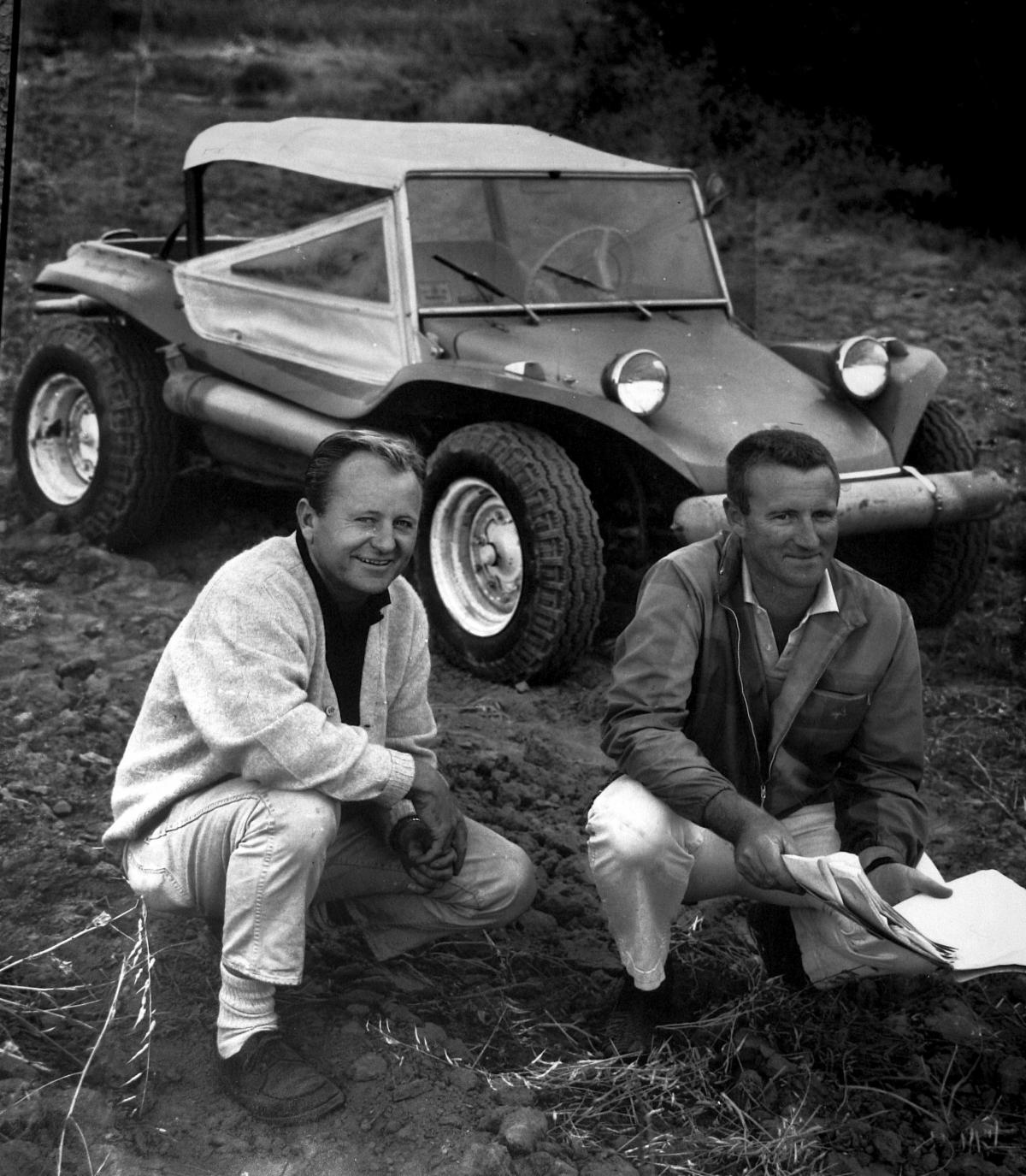 The Meyers Manx sparked a huge automotive and lifestyle fad in the late 1960s and early 1970s, with the company eventually producing over 7,000 cars, but also succumbing to a massive industry that knocked-off Bruce’s idea in building 350,000 copies from some 300 companies worldwide.

“When Bruce converted the first VW to a Manx, the world fell in love with the inexpensive practicality of the platform,” once observed current Mint 400 CEO Matt Martelli. “But, most of all, it was the “cool” factor that sold The Meyers Manx. The idea was that you would magically be transformed into a good-looking movie star exploring Baja surf breaks by simply climbing in and strapping your surfboards to the top. Bruce didn’t just invent a vehicle; he invented the off-road lifestyle.”

It was a way of life enjoyed by the legendary off-road pioneer until very recently when medical challenges and the pandemic kept him largely at home. Bruce and his wife Winnie still oversaw the Meyer Manx business that sold various kits – both old and with new features – as well as factory-authorized accessories, parts, and merchandise. The company was sold to Troutsdale Ventures in November of 2020. 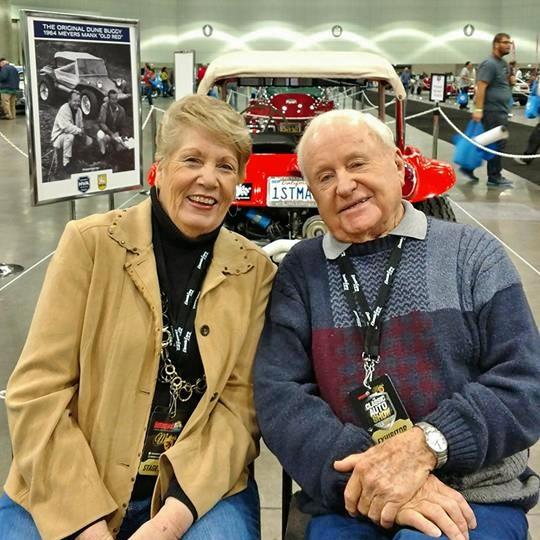 On behalf of Bruce's fellow inductees in the Off-Road Motorsports Hall of Fame and the ORMHOF board of directors, we send our deepest condolences to Bruce's wife, Winnie, the Meyers family, and Bruce's extended family of Meyers Manx fans around the world. 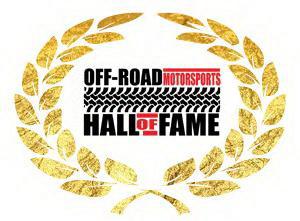